This is a DRM-free release from GOG. It is a remastered version of the original game with multiple bugfixes and improvements:

* The biggest complaint has been the jumping physics, and thata€?s been totally redone. The double jump works more like other games. Ita€?s more forgiving and less frustrating.

* Subtitle system have moved from choosing in-game to choosing via the Steam client. Right-click on the game in Steam, click Properties, and choose the Languages tab.
Developer Commentary mode (thata€?s me!) is available, you can enable it in the options. Funny and interesting stories abound on how I made the game.

* Five new achievements, including a a€?Completionista€? challenge which may result in a cool secret being revealed.

* Tons of new secret items added to the environment for you to come across.

* You can re-center the camera while using a gamepad by pressing in the right stick button.

From the creator of Home is Where One Startsa€| comes The First Tree, a third-person exploration game centered around two parallel stories: a fox trying to find her missing family, and a son reconnecting with his father in Alaska. Players take control of the fox on a poignant and beautiful journey that crescendos at the source of life, and perhaps result in an understanding of death. Along the way, players can uncover artifacts and stories from the sona€?s life as he becomes intertwined in the foxa€?s journey towards The First Tree.
Features
For fans of Journey, Firewatch, and Shelter.
An emotional, intimate story by a one-man team with an ending you wona€?t soon forget.
Featuring a gorgeous soundtrack by acclaimed artists like Message to Bears, Lowercase Noises, and Josh Kramer.
A short game (about an hour and a half) focused on story with some light puzzle solving and platforming.
Includes English subtitles along with an easy-to-use fan translation system. (see Discussion Forum for more info) 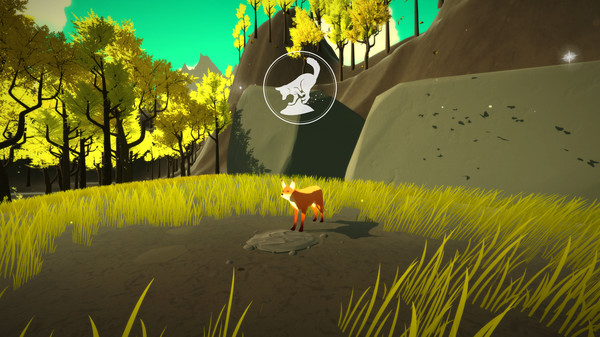